Episode 14: The Language of Entrepreneurship – part 1

We begin the first episode of the new mini-series on the language of entrepreneurship by discussing associations with, and definitions of, entrepreneurs. Bernard quotes one definition from Investopedia, a website for investors.

We then go on to talk about local businesses and what they call themselves. If you read German, you may enjoy this article on names for hairdressers’ shops. Bernard mentions various categorisations of entrepreneurs (see here) and how one type may not regard the other as a “real” entrepreneur

One category of entrepreneur is the ‘mumpreneur’. For academic work on mumpreneurs, and female entrepreneurs more widely, see:

We continue the first part of the episode by talking about the value set on entrepreneurial thinking and attitudes, especially at universities. Veronika mentions examples from the hosts’ employers:

For critical views on enterprise culture and entrepreneurial universities, see:

You can watch Steve Jobs introduce the iPad here:

While the iPad may be a useful invention, check out this Instagram account for some useless inventions 😂😃🤪

During the interview with Munene Khoza, Veronika mentions an interview study she did with language professionals. Here’s the reference:

The business plan we analyse in the final part of the episode, and other examples, can be found at https://www.startups.com/library/expert-advice/top-4-business-plan-examples

Veronika mentions small stories during the analysis, an idea from recent narrative theory (see also episode 7 of the podcast, on storytelling):

See you again for the next part of the mini-series on the language of entrepreneurship!

Listen to the episode here 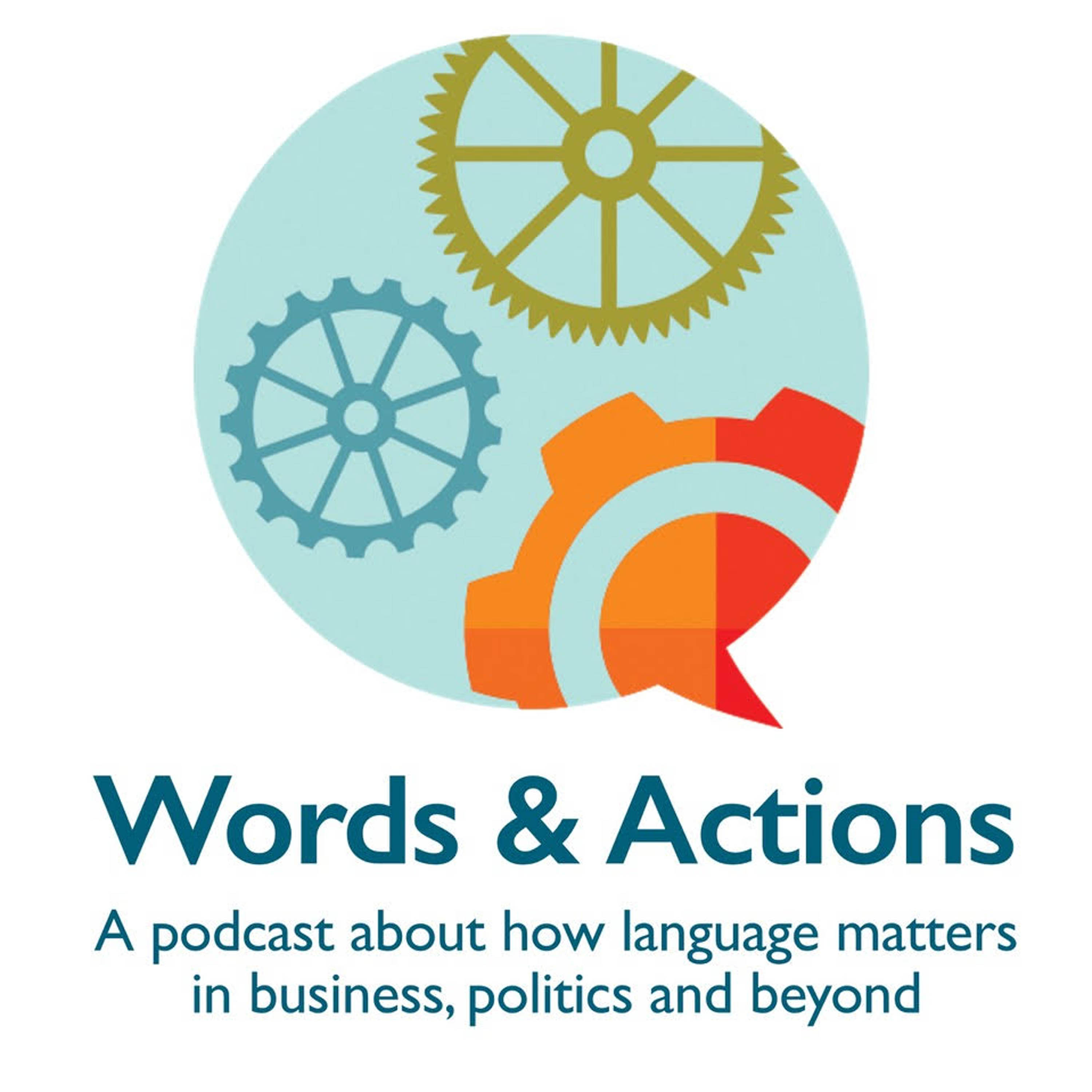 The Language of Corporate Social Responsibility: Ecolinguistics – Words and Actions

Full transcription of the episode

What we chat about